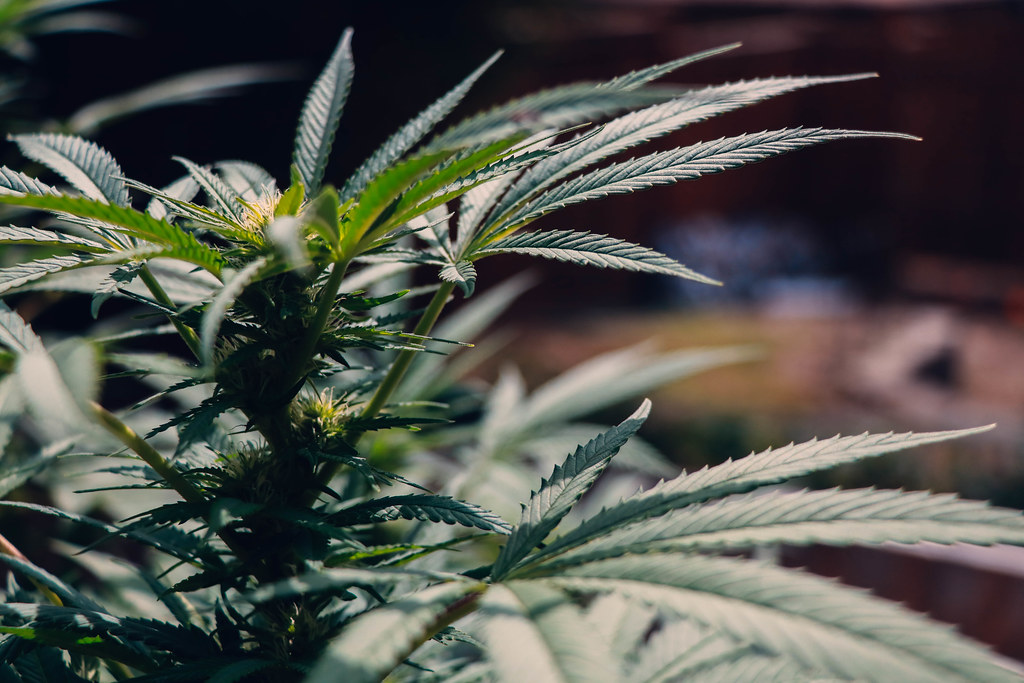 This question is one of those not straightforward questions that when answering, it can’t get you a direct yes or no. Let’s crack it bit by bit, starting with the confusion of the word addiction.

If someone was to ask you what addiction was, what would you say?

Would you say addiction is a biological dependence recognized by withdrawal symptoms that you never experienced before withdrawal? You could be saying that cannabis is non-addictive.

While some would say that addiction is a psychological thing, that marijuana can be addictive in the same way gambling, food, or sex might be considered addictive, as they all produce pleasurable responses in the brain.

Here it is – addiction is one thing when you speak to the general public and another when you talk to a scientist, psychologist or doctor. Addiction is a result of the synergy of biological and psychological factors which contribute to behavioural patterns that are difficult to resist or stop.

Some primary behavioural symptoms of addiction include:

It is very cogent to understand that a typical marijuana consumer does not possess the above symptoms. Although marijuana may have specific psychological effects, a dependency on it resulting in bad life-altering changes is very rare.

“Human beings have an innate need to bond and connect. When we are happy and healthy, we will bond with the people around us. But when we can’t because we’re traumatized, isolated, or beaten down by life, we will bond with something that gives us some sense of relief. The path out of unhealthy bonds is to form healthy bonds, to be connected to people you want to be present with. Addiction is just one symptom of the crisis of disconnection.”

That was Johann Hari’s statement in his book Chasing the Scream; The First and Last Days of the War on Drugs. The statement emphasizes that addictions should not be questioned from the point of what the individual is attached to but what led to the attachment.

So What Are The Indications Of CUD?

While the need to acknowledge that marijuanashould be used carefully and responsiblyto enrich lives, and, of course, get healing cannot be overemphasized. The fact that we have only a minority of consumers who experience far more than two of these diagnostic indications remains. However, we still need to be careful with people with more and create standards to help others not to fall into this category.